With Bash to explicitly declare an array you have to use

To have the value of element 5 just write

While to change the value you have to write

What can we do with the arrays? For example, store the output of a command whose line we would like to go to a different item.

At this point we can print output as

Attention: Double quotes are important for not having the output on a single line.

Doing so we could do several tests on the same captured output once. 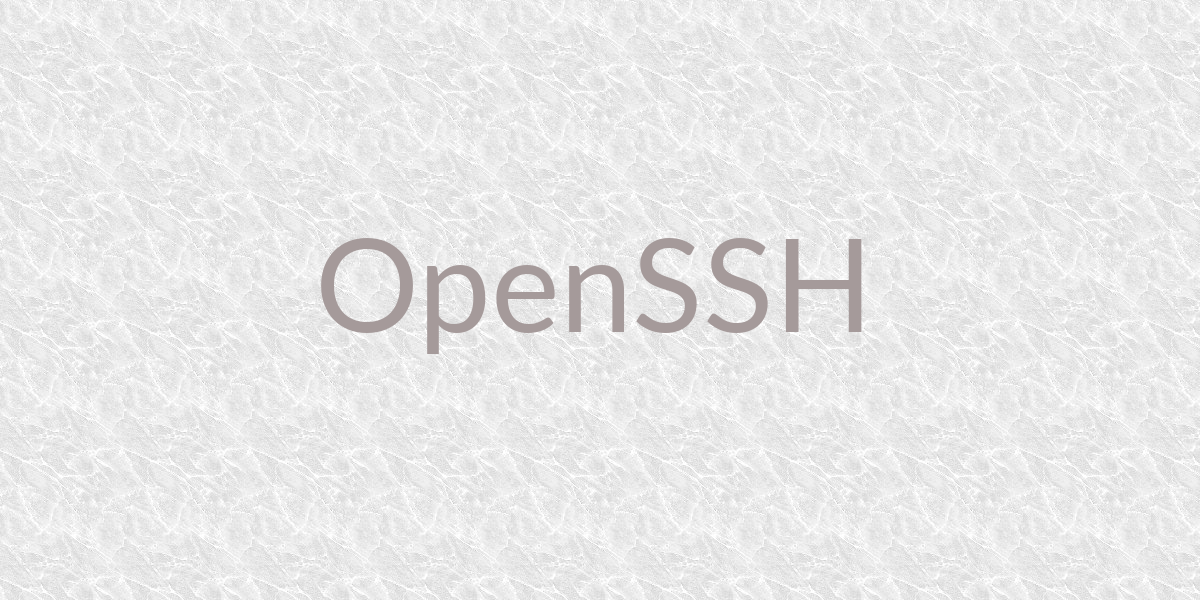 SSH Command: how to use it best

You can find out more about which cookies we are using or switch them off in settings.

This website uses cookies so that we can provide you with the best user experience possible. Cookie information is stored in your browser and performs functions such as recognising you when you return to our website and helping our team to understand which sections of the website you find most interesting and useful.

Strictly Necessary Cookie should be enabled at all times so that we can save your preferences for cookie settings.

If you disable this cookie, we will not be able to save your preferences. This means that every time you visit this website you will need to enable or disable cookies again.

This site uses Google AdSense to serve advertisements only on article pages and archives only.
It will not be used, for example, on the homepage in the pages under the "Services", "Contacts" and "The company" menus.
If you enable this group, the cookie set on our domain will be:
__gads with an expiry date of 13 months. Other cookies may be set on the domain of the various providers.

You can choose to disable personalized advertising by visiting the page Ads settings.

Alternatively, you can disable the use of cookies by third-party suppliers for personalized advertising by visiting the page www.aboutads.info

Please enable Strictly Necessary Cookies first so that we can save your preferences!