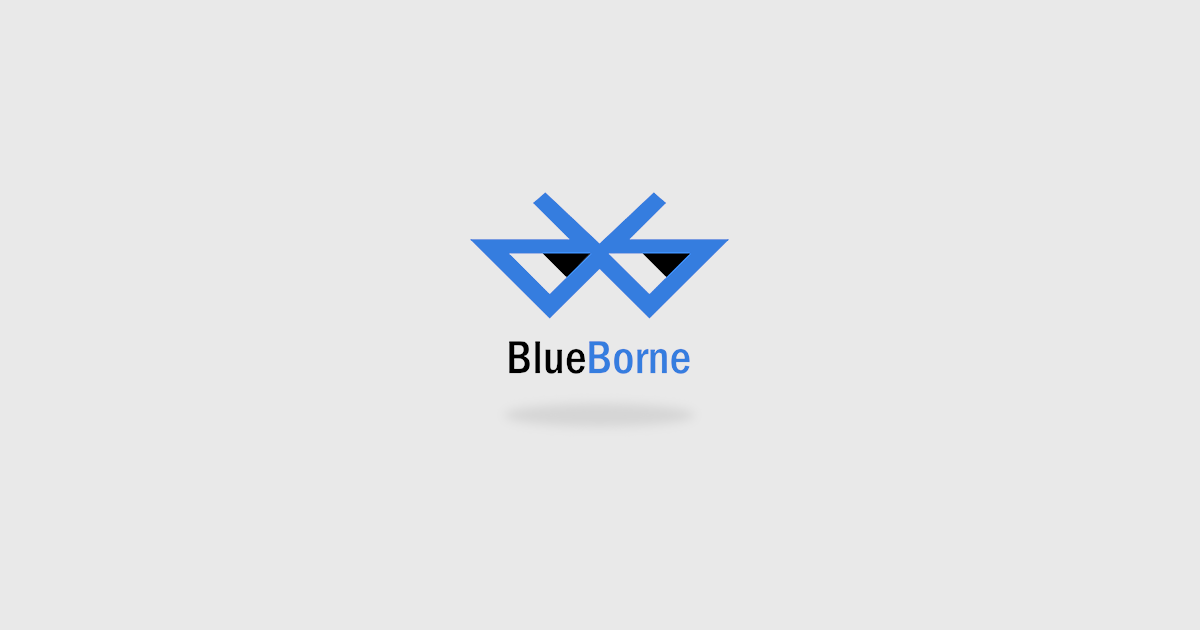 A vulnerability called BlueBorne has been found that can be exploited without the user interacting in any way with the device, just simply bluetooth is active.

Potentially, the risk is in the order of 8 billion devices of every kind, from ordinary computers to phones, IoT devices such as TVs, watches and cars, refrigerators and medical devices with bluetooth support.

Eight vulnerabilities in the Bluetooth protocol have been identified that can be exploited as part of an attack:

What Devices Are Affected?

All Android phones, tablets, and wearables (except those using only Bluetooth Low Energy) of all versions are affected by four vulnerabilities found in the Android operating system, two of which allow remote code execution (CVE-2017-0781 and CVE-2017-0782), one results in information leak (CVE-2017-0785) and the last allows an attacker to perform a Man-in-The-Middle attack (CVE-2017-0783). See the Android Security Bulletin-September 2017

All Windows computers since Windows Vista are affected by the “Bluetooth Pineapple” vulnerability which allows an attacker to perform a Man-in-The-Middle attack (CVE-2017-8628).
Microsoft is issuing security patches to all supported Windows.

All iPhone, iPad and iPod touch devices with iOS 9.3.5 and lower, and AppleTV devices with version 7.2.2 and lower are affected by the remote code execution vulnerability. This vulnerability was already mitigated by Apple in iOS 10, so no new patch is needed to mitigate it.

Of course at this time, if you are not sure about the installed patch, you should turn off bluetooth

Drupal Twig template: how to check the value of a field

You can find out more about which cookies we are using or switch them off in settings.

This website uses cookies so that we can provide you with the best user experience possible. Cookie information is stored in your browser and performs functions such as recognising you when you return to our website and helping our team to understand which sections of the website you find most interesting and useful.

Strictly Necessary Cookie should be enabled at all times so that we can save your preferences for cookie settings.

If you disable this cookie, we will not be able to save your preferences. This means that every time you visit this website you will need to enable or disable cookies again.

This site uses Google AdSense to serve advertisements only on article pages and archives only.
It will not be used, for example, on the homepage in the pages under the "Services", "Contacts" and "The company" menus.
If you enable this group, the cookie set on our domain will be:
__gads with an expiry date of 13 months. Other cookies may be set on the domain of the various providers.

You can choose to disable personalized advertising by visiting the page Ads settings.

Alternatively, you can disable the use of cookies by third-party suppliers for personalized advertising by visiting the page www.aboutads.info

Please enable Strictly Necessary Cookies first so that we can save your preferences!