Home » Our project portfolio and our IT consultancy 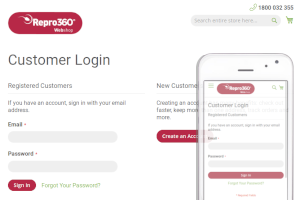 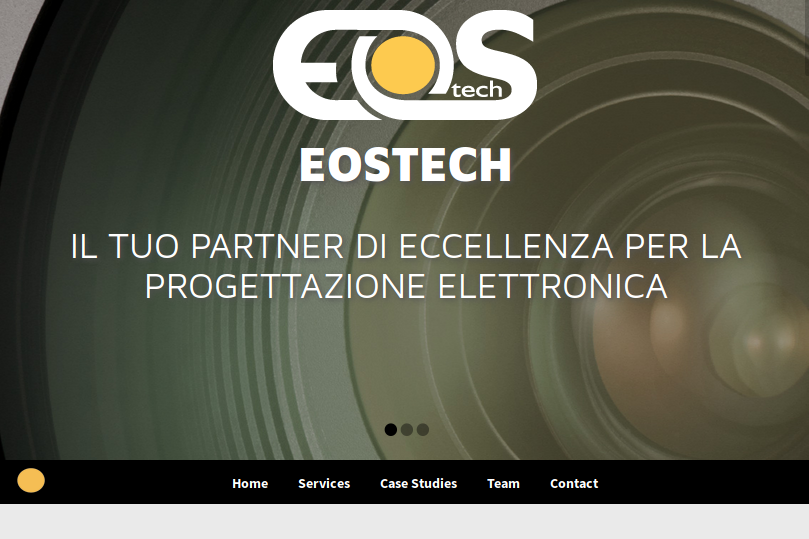 IT consulting on Eostech internal network and system activity for its re-implementation with servers connected to the new LDAP authentication system. 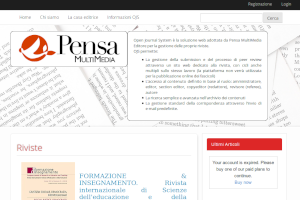 Submission system of articles for the magazines of the Pensa Multimedia Publishing Company. The software engine is Open Journal Systems (OJS), a journal management and publishing system that was developed by the Public Knowledge Project.
We migrated the platform from OJS version 2.x to 3.x verifying and overcoming every possible problem. 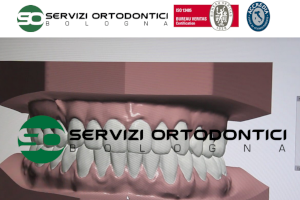 IT consultancy on internal network and system activity for problem solving. 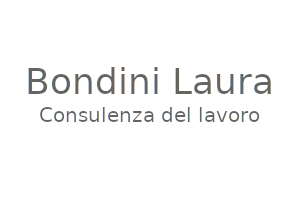 IT consultancy on internal office network and system activity for its re-implementation with new firewall apparatus with DMZ and VPN for secure connections. Internal virtualized servers on new installation with Vmware Vsphere. Implementation of the data backup part and vm. 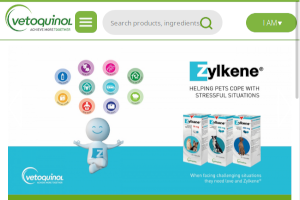 We have re-engineered 3 App for tablets for the exclusive use of staff and only customers of Vetoquinol Australia for the presentation and use of products . The development was done using Apache Cordova . 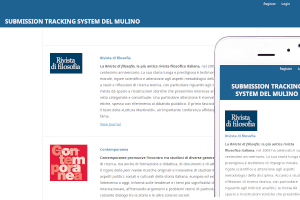 Submission system of articles for the magazines of the Publishing Company il Mulino. The software engine is Open Journal Systems (OJS) which is a journal management and publishing system that has been developed by the Public Knowledge Project. 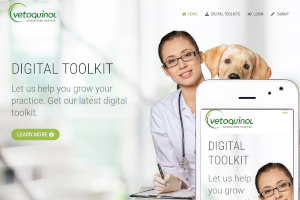 Our Digital Toolkits are compiled by our team of marketing specialists and draw on the knowledge and expertise of our technical services veterinarians. Each toolkit is slightly different and will contain a mixture of items that you can use in your clinic’s digital strategy. The content is targeted to pet owners and optimised for use on social platforms. Whether you are using Facebook, e-newsletters or a website/blog to reach out to your pet parents, these items should give you some valuable content to use to help market your practice! 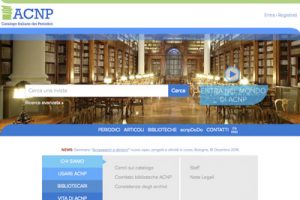 Recently, the new ACNP catalog has been published, a catalog of periodicals owned by Italian libraries. By searching from the http://acnpsearch.unibo.it access point, you can find which Italian libraries have a specific review, what is its availability in vintage volumes and volumes and what services the library offers about a loan or consultation. Integrated with the portal is the largest and most detailed register of Italian libraries. The portal also offers a library loan service and a gift offer service. 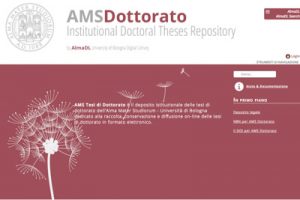 AMS Doctoral Thesis is the institutional deposit of the PhD theses of Alma Mater Studiorum – University of Bologna dedicated to the collection, retention and dissemination of online doctoral theses in electronic format. Website created with eprints software 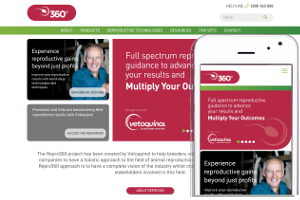 The Repro360 project has been created by Vetoquinol to help breeders, veterinarians and artificial breeding companies to have a holistic approach to the field of animal reproduction in Food Producing Animals. The Repro360 approach is to have a complete vision of the industry whilst creating a useful network for all the stakeholders involved in this field. 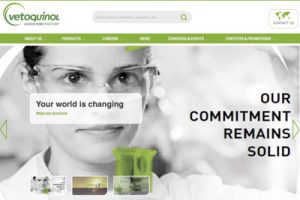 Develop of the Technical Specification Document in collaboration with Australian Vetoquinol affiliate in order to create the Repro360 website with cms Drupal. 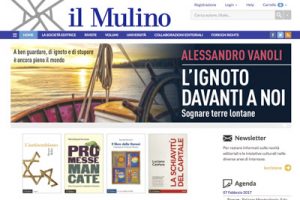 Verify and study the functionality of the software to OJS for use as a platform for proposal and revision of some magazines. Installation for more features of version 3.0. 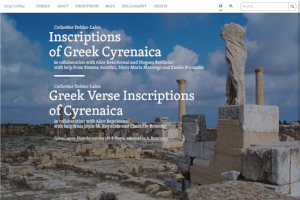 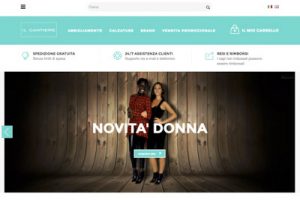 Management of the server hosting the e-commerce site, installation and customization of the Magento platform. 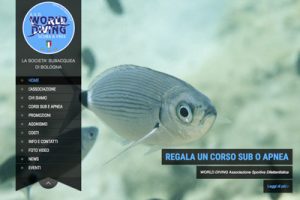 Web site of the company of the Sporting Association World Diving, underwater company of Bologna specializing in Sub and Apnea courses. Website created with the CMS wordpress . 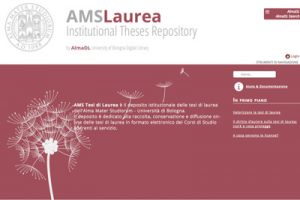 AMS Degree Thesis is the institutional deposit of the Alma Mater Studiorum – University of Bologna degree theses.
The deposit is dedicated to the collection, retention and dissemination of electronic theses in electronic format of the service-related Courses. Website created with eprints software 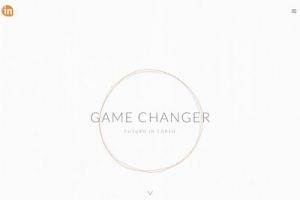 Technical consulting for intranet management of the Injenia company to improve usability. 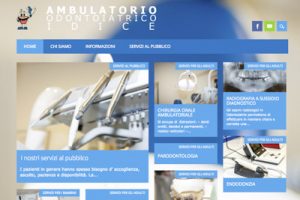 Management and Site Creation with the CMS in wordpress 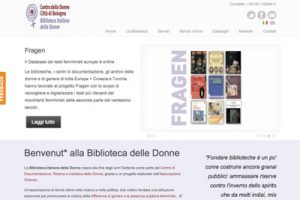 Advice on restoring the operation of the archive of digital library of women present as archive eprints . The new version is running according to all the specifications requested. 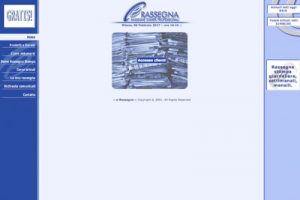 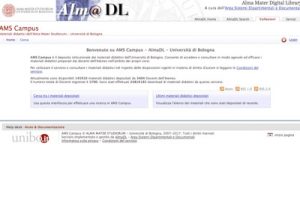 AMS Campus is the institutional depository of teaching materials at the University of Bologna. Website created with eprints software 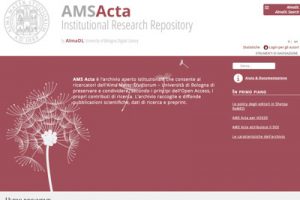 AMS Acta is the open institutional archive that allows researchers from Alma Mater Studiorum – University of Bologna to preserve and share their research contributions according to the principles of Open Access. The archive collects and disseminates scientific publications, research data and preprint. Website created with eprints software